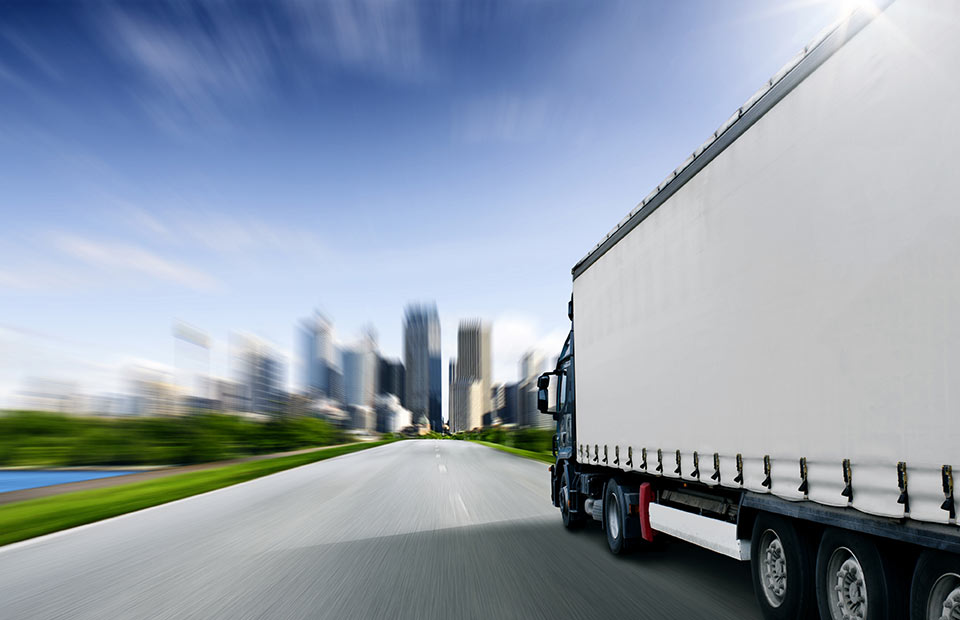 The new European Union regulations could make life easier for truck drivers, who have seen their who are becoming under paid and touring schedules become busier than ever.

According to a recent proposal by EU transport ministers, drivers need to stick to a 45-hour break outside the trucks after being on the road for six days. This means drivers would have to return home or stay in a hotel near their current location. In Addition, the proposal envisages the same pay for drivers operating in the same place, irrespective of their origin.

According to DW, EU officials also want to end continual tours abroad lasting several weeks because these are set by making a 7-day break in the drivers’ home countries compulsory.